In the period from January to December 2015, Out of the Box International participated in the project ‘Honeycomb of Participation in National Level Youth Organizations’, implemented in 4 countries, under the lead of Center for Intercultural Dialogue, in the framework of the Erasmus plus programme, financed by the Macedonian National Agency.

The project’s main aim was to analyze the current state of participation in decision-making within youth organisations and to develop a set of training tools to increase quality management and outreach of organizations. 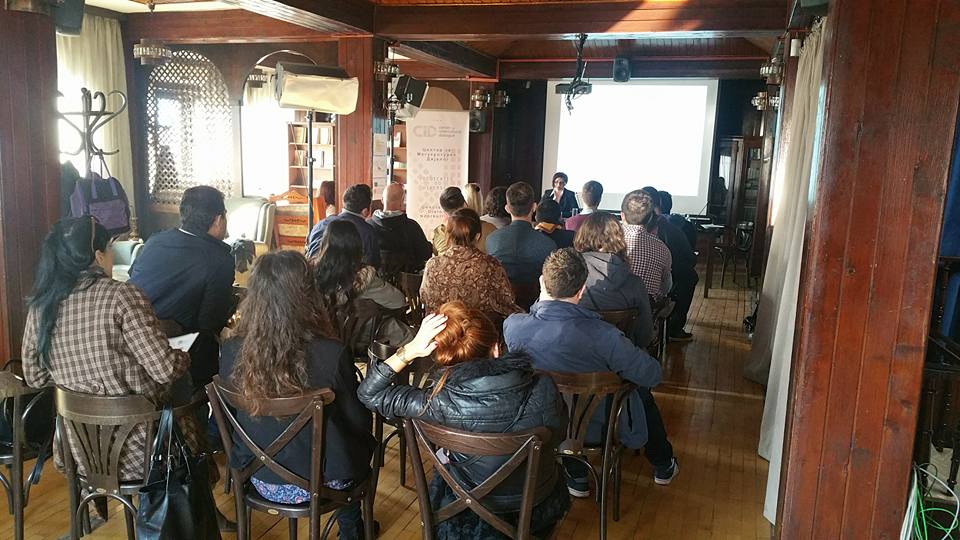 About the project activities

Set around the pervasive need of youth organizations working at national level – which is to make their work effective and to provide space for real and meaningful participation, the project implemented research, a set of trainings, internships and developed a training kit, enabling organizations to exchange their experiences and expertise in the field of youth participation.

Youth Organisations are usualy small groups of likeminded people gathered around promotion of a particular idea. This is the usuallexample of an organisation. The research found out that 2 out of every 3 organisations doesn not have anyone employed, and most of youth organisations would have up to two employed people. At the same time just a third of the national/local youth organisations have more than 50 members.

Accordingly, it is necessary to promote, develop and implement programs that young people can get involved in at leisure time, volunteering in small groups. The programs that require a high level of professionalism, are often inaccessible to youth organizations because of lack of professional employees that could managed the programs.

-The necessity of practical tools and training-

The project study also found out that the biggest support youth organisations’ need, is in the time of the initial growth, when from small they become a medium sized organisation. Then the leaders of the organisation miss to create a space for meaningful participation of its members, often resulting with membership loss. Therefore it is necessary to develop simple tools with practical examples and showcases to help organizations to develop mechanisms for participation.

The study also showed an increased interest of young people for new ways of participation, which would also bring solutions to many youth organisations for their problems in actively involving young people in the organisational decision making. Hence, only 2 in 5 organisations are using internet-based tools for consulting and involving young people, despite various free of charge available programmes. However, it is encouraging that most of the organizations use social networks to promote their work, meaning they can easily adapt and have two-way communication with their members. 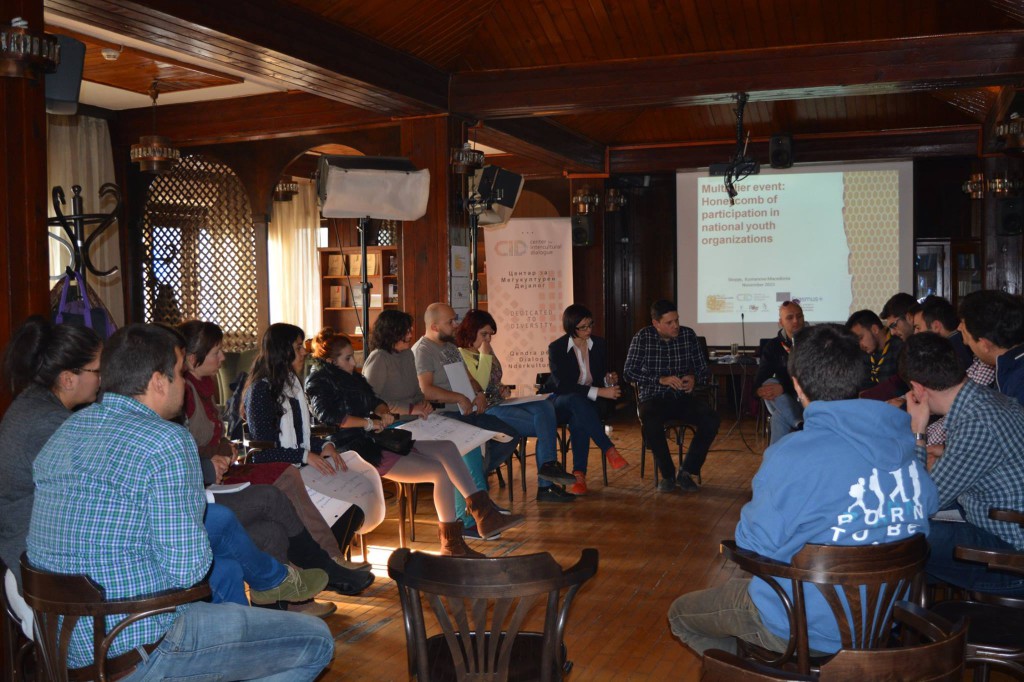 The detailed outcomes of the study can be found here