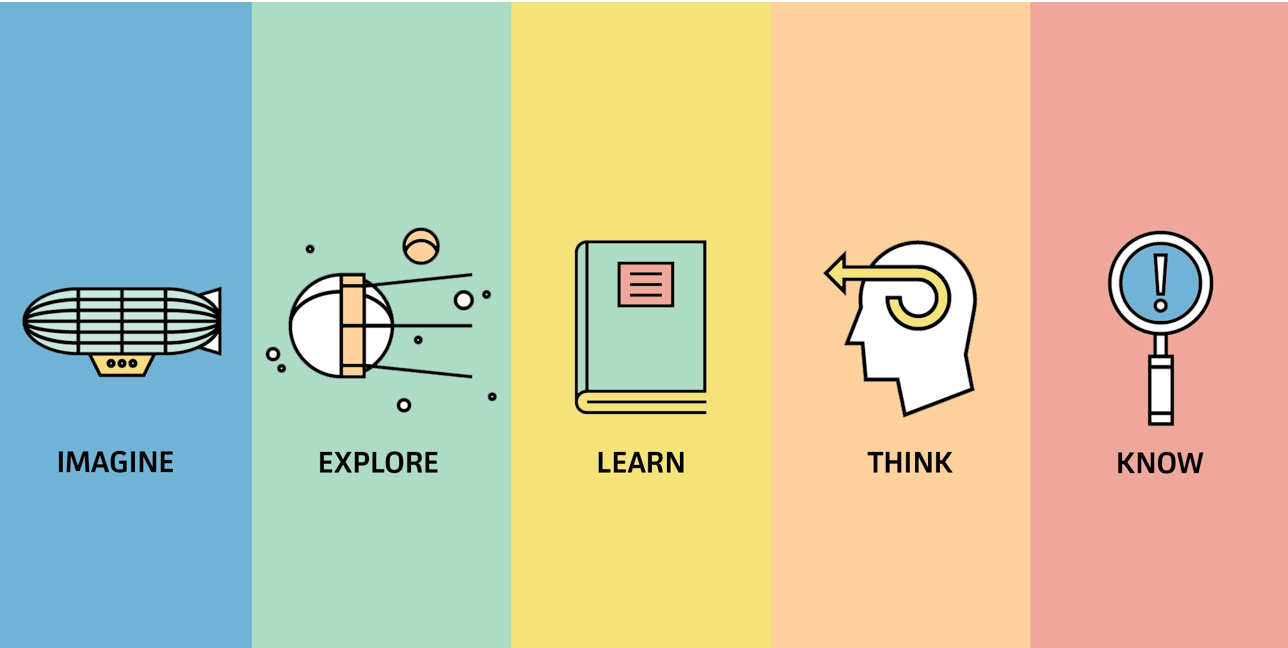 Adult courses – Online education explore the use of online Learning Management Systems (LMS) and aim to boost participants’ competences in managing Internet educational platforms and developing educational courses online. It also supports our organisation to fully engage in the digital era in order to provide online educational programmes for adult learners. The participating staff will gain capacities to develop webinars and online courses within their education programmes/centres and organisations. As an outcome of the training, each participant will develop one ICT product (Short webinar or Digital Course).

The project is co-funded by the Erasmus+ Programme of the European Commission.